Global Vitiligo Foundation Board of Directors

Dr. Pearl E. Grimes is the founder and director of the Vitiligo and Pigmentation Institute of Southern California. She is a pioneer and a leading international authority on vitiligo and pigmentary disorders. Dr. Grimes is a clinical professor of dermatology at the David Geffen School of Medicine, University of California, Los Angeles. She has authored more than 100 professional articles and abstracts and two textbooks. 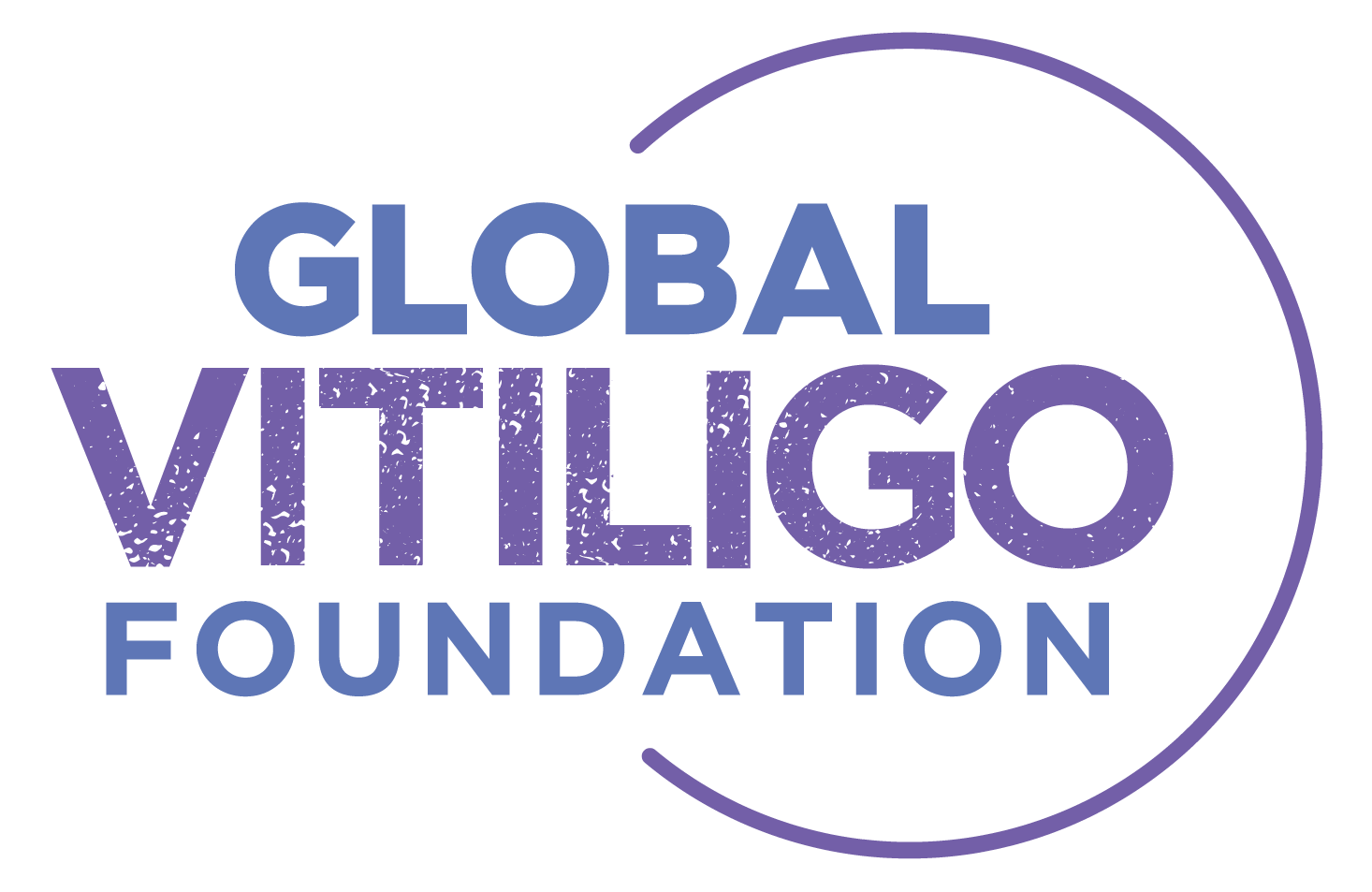 Overview Symptoms Treatments Types Causes Related Conditions Diagnosis
New to MyVitiligoTeam? Learn More
Quick Links
Q+A Treatments A-Z Resources Are you a provider? Crisis
About Us
What is MyVitiligoTeam? Partner with us Terms of service Press/News Privacy policy Cookie policy
Help With This Site
Getting started FAQ Community guidelines Contact us Accessibility
© 2022 MyHealthTeam. All rights reserved.
MyVitiligoTeam is not a medical referral site and does not recommend or endorse any particular Provider or medical treatment.
No information on MyVitiligoTeam should be construed as medical and/or health advice.